I practice and research innovative methods of improvisation, instant composition and the creative potential of group interaction.

Rhythmics as an unique transdisciplinary field of artistic-educational practice and research unites the many facets of my artistic and mediating actions and creative techniques and exploration. It not only introduces new approaches of improvisation, instant composition and innovational techniques for music and movement interventions, it also unfolds the wide potential of interacting, creating and teaching in heterogeneous groups.

My professional education included extensive studies of the choreomusical work for experimental and contemporary music by (and with) Gisela Schwartz followed by close collaborations with both Prof. Dorothea Weise (Berlin University of the Arts) and Prof. Marianne Steffen-Wittek (University of Music Franz Liszt LISZT Weimar) with whom I shared artistic, conceptual and education-related topics.

Since 2017 I am leading the department of Music & Movement/Rythmics at the University of Music and Performing Arts, Vienna and have since had the opportunity to collaborate with Rose Breuss, William Edouard Franck, Maria Gstättner-Heckel, Johannes Hiemetsberger, Markus Kupferblum, Sebastian Prantl among others. 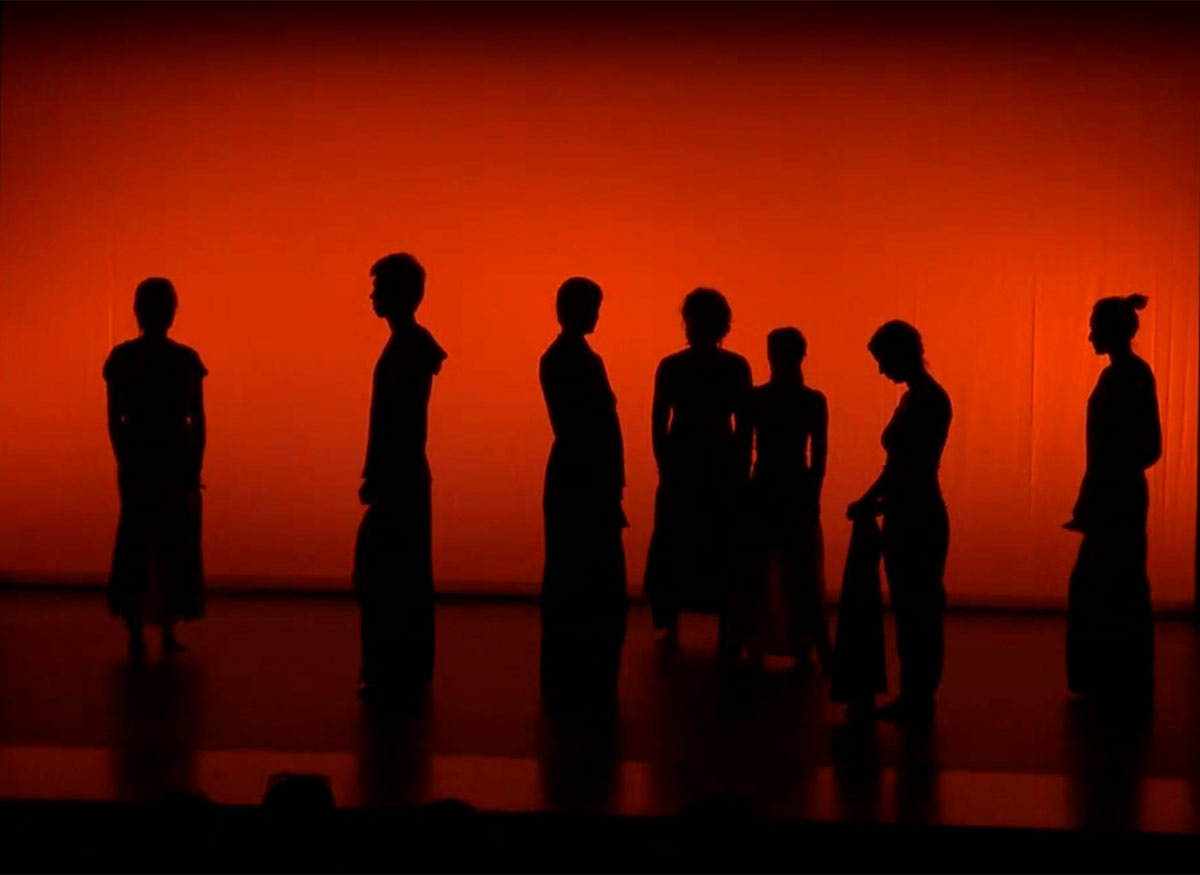 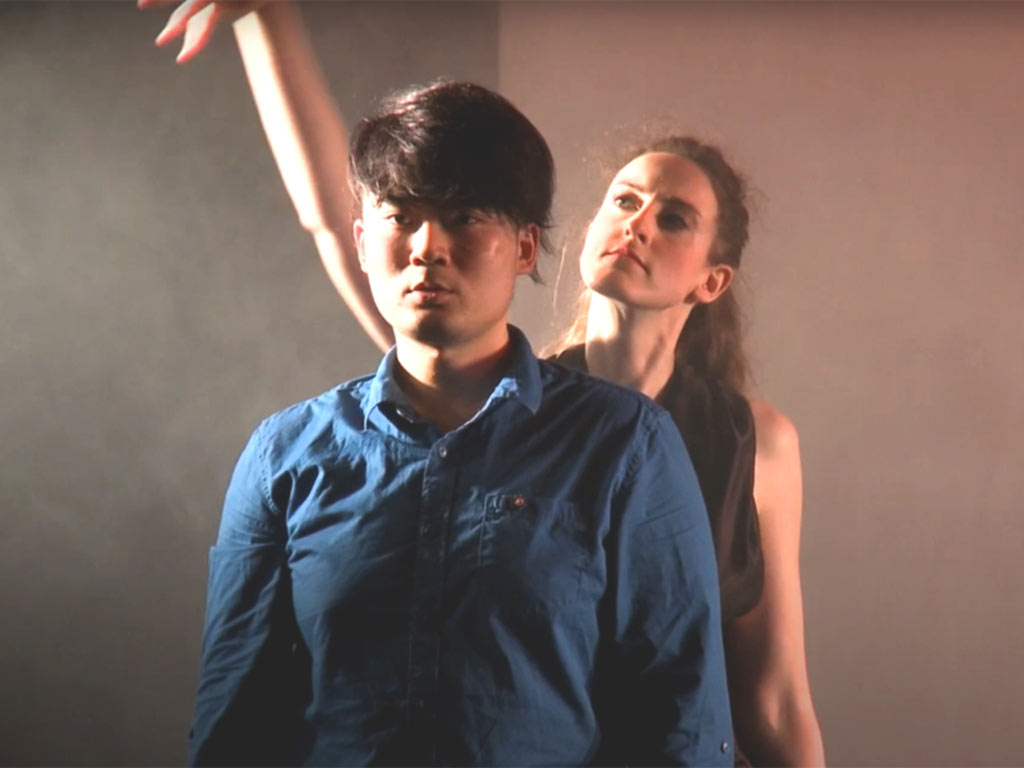 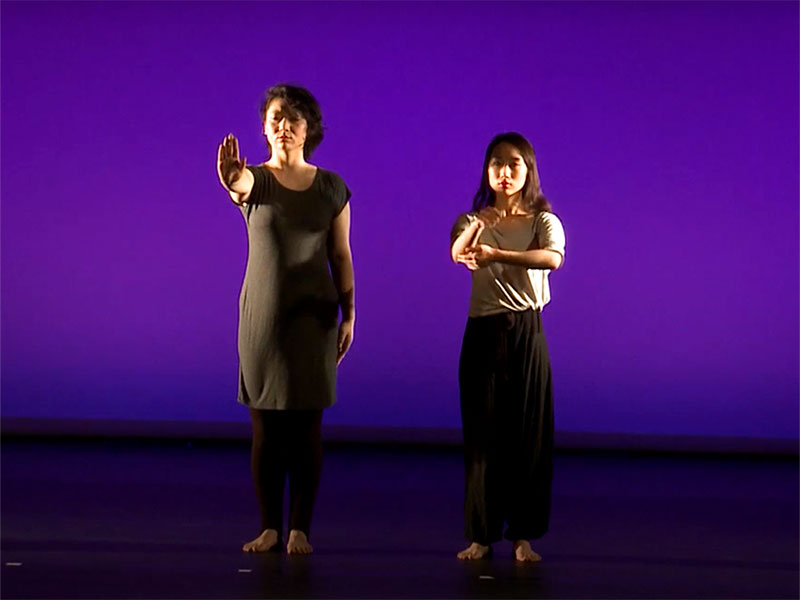 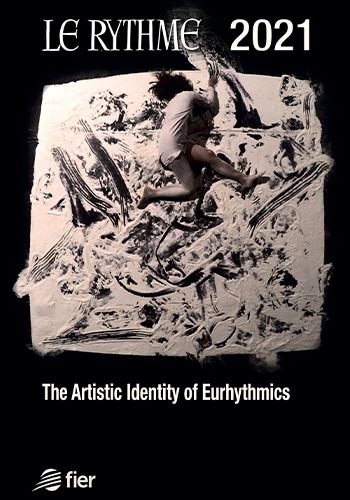 Reframing Space in Networked Practice – a Chat from the Sewing Box

Since the beginning of the global pandemic, higher education institutions and artists all over the world have embraced distance learning and virtual meetings as more or less provisional solutions. In the case of eurhythmics education, everyday practice had to be adapted overnight – quite a challenge for a discipline based on body work, live music making and social collaboration. Almost one year into this situation, it is time for us to evaluate our experiences in networked eurhythmics practice, not as a lesser alternative to traditional (co-located) one, but as a highly expressive medium in its own right. In particular, we explore different ways to articulate the shared virtual space and reframe its limitations as available affordances for artistic expression. This article presents the preliminary results of the ongoing artistic research project “Social d[ist]ancing” at the University of Music and Performing Arts Vienna. 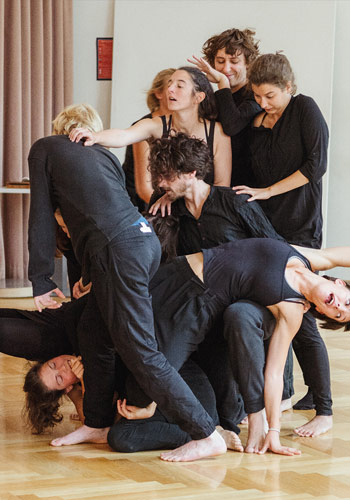 „Aesthetic transformation is characterised by highly individual ways of perceiving and being affected by the expressive media6 of music, the human body, imagery, and language. The attempt to affect an analogue portrayal of the aesthetic statement made by one medium (the body) via a second, different medium (music) is of great interest as an object of research, since these expressive media are beholden to laws both similar and different. Which is to say: How can the body (as a phenomenon anchored in space) be translated into music (which is a phenomenon that exists only within temporal structures)? How can events situated in space, time, force, and form be expressed musically as well as via movement?“  (Excerpt) 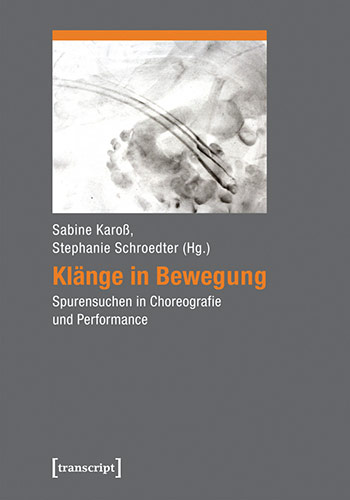 Erschienen in: Klänge in Bewegung – Spurensuchen in Choreografie und Performance 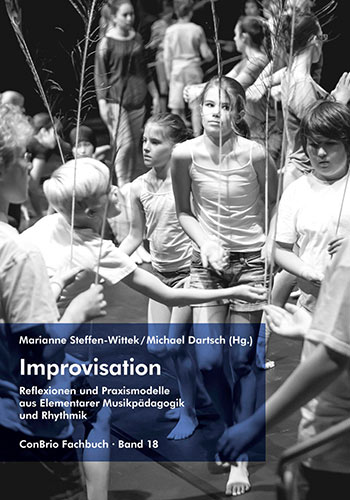